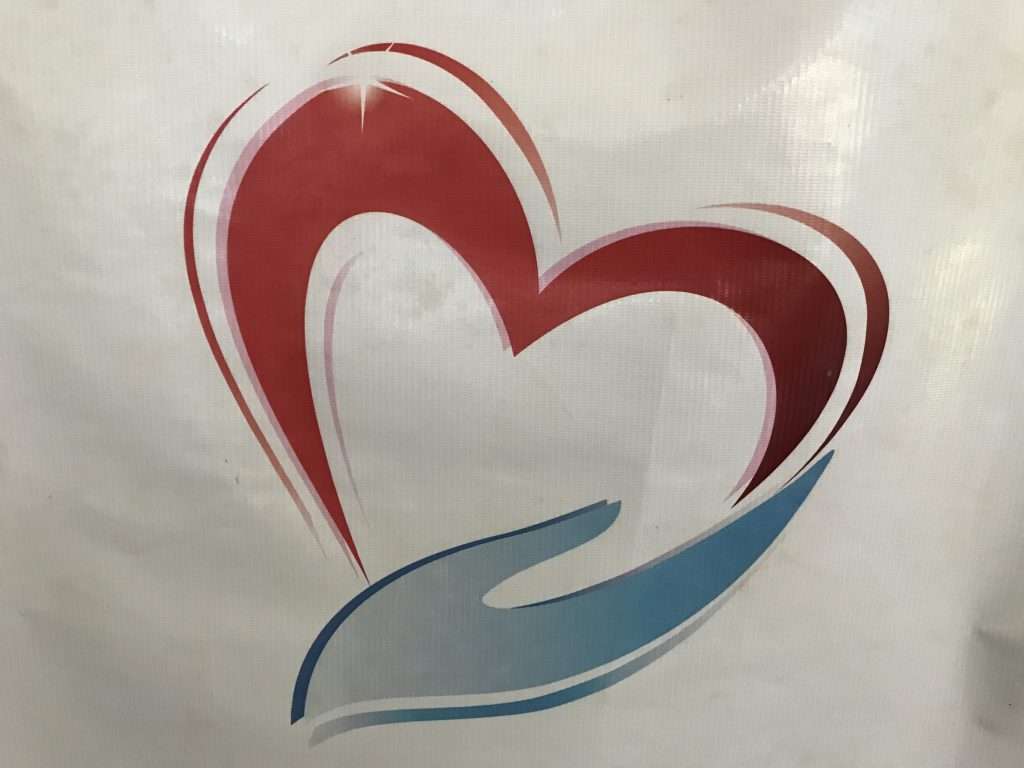 We all have our favourite movie scenes. I have several. I love it when Morgan Freeman playing the part of Nelson Mandela gifts the South African Springbox Rugby team with the poem ‘Invictus’ not long before the 1995 Rugby World Cup. Mandela reveals how it was this poem that helped him survive the 18 years as a prisoner on Robben Island.

“It matters not how strait the game, how charged with punishments the scroll, I am the master of my fate, I am the captain of my soul.”

I love the final ‘courtroom scene’ from Scent of a Woman where Charlie Simms (Chris O’Donnell) is unjustly put on trial for a crime he did not commit while the real perpetrators get away scot free. Lt Col Frank Slade (Al Pacino) blasts the Headmaster of Baird, the exclusive preparatory school and all those who ‘hide in big daddy’s pockets’!

“As I came in here, I heard those words, “cradle of leadership.” Well, when the bough breaks, the cradle will fall. And it has fallen here; it has fallen. Makers of men; creators of leaders; be careful what kind of leaders you’re producin’ here. I don’t know if Charlie’s silence here today is right or wrong.

I’m not a judge or jury. But I can tell you this: he won’t sell anybody out to buy his future!! And that, my friends, is called integrity! That’s called courage! Now that’s the stuff leaders should be made of. Now I have come to the crossroads in my life. I always knew what the right path was. Without exception, I knew. But I never took it. You know why? It was too damn hard. Now here’s Charlie. He’s come to the crossroads. He has chosen a path. It’s the right path. It’s a path made of principle — that leads to character. Let him continue on his journey.

You hold this boy’s future in your hands, committee. It’s a valuable future. Believe me. Don’t destroy it! Protect it. Embrace it. It’s gonna make ya proud one day — I promise you”.

I love Robin Williams in Dead Poet’s Society, Patch Adams and again in Good Will Hunting. I loved Barbra Streisand in Yentl and Oprah Winfrey and Whoopi Goldberg in The Colour Purple and Judi Dench in Philomena. Don’t get me wrong I love a good romantic comedy too and ‘The Best Exotic Marigold Hotel’ comes immediately to mind. But while it is not a ‘nice’ movie the New Zealand movie ‘Once Were Warriors’ has probably one of the most powerful scenes I have ever seen.

Beth (played by Rena Owen) has suffered years of violence and abuse from her husband Jake. Their children suffer as well leading to Nig escaping by joining a Maori gang. Sadly their daughter Grace does not escape and is sexually abused by her Uncle Bully. Jake seeks solace in alcohol, his ‘mates’ and violence and does not want to believe it at first, when confronted through the words of Grace’s journal that Uncle Bully’s actions led her to take her own life. In the final scene of the movie Beth courageously confronts both Jake and Uncle Bully and then, with steely determination walks away from Jake into freedom. Jake, after physically abusing Uncle Bully runs after her pleading for her to return. Beth turns on him:

Beth: “I found something better, Jake, and I’m going to make damn sure my kids have it all. From now on, I make the decisions for my family.” Jake: “You’ll get nothing from me!” Beth: “You’ve got nothing I want. Our people once were warriors, but not like you, Jake. They were a people with mana, pride. People with spirit. If my spirit can survive living with you for years, then I can survive anything. Maybe you taught me that!”

In some ways the text does not do the scene justice. It is extraordinary courage after a life time of suffering abuse. It is freedom for Beth – true freedom, freedom coming from a choice for life from deep within her. The Directors juxtapose Beth and Jake brilliantly. Jake the strong man, the brutal abuser of anyone or anything that stands in his way is left pleading like a little child. Beth the victim, holding her head high and claiming her noble birth rite of the Maori people. Mana is a great word. In Polynesian cultures it refers to influence, inner strength, authenticity, real courage and inner authority. Beth claims her mana.

The noble history of humanity is littered with beautiful examples of mana. The actions of the young man before the Chinese tank in the Tiananmen Square massacre in 1989. The non-violence protestors who stood before English soldiers in the salt marches as India sought its independence. The words of Francis Assisi before both Pope and Sultan. Oskar Schindler’s courage in saving over 1300 Jews from the extermination camps of Nazi Germany. Mother Teresa’s address after receiving the Nobel Peace Prize or Archbishop Desmond Tutu before the South African Truth and Reconciliation Commission.

What I love about the young man who stood before the Chinese tank in the Tiananmen Square massacre is that he is nameless. He is a ‘no-body’. His name is not blazoned across bill boards. But his simple action of courage and defiance in the face of brutal oppression was voted one of the most powerful photos of the twentieth century and that scene will be talked about long after history has forgotten the names of his oppressors.

Daily in the Ukraine simple peasant folk, mothers and grandmothers, sons and grandsons, fathers and grandfathers, daughters and granddaughters are claiming their mana. For many, one is too many, it has meant the sacrifice of their lives. Their courage in the face of overwhelming evil is an inspiration to us all. 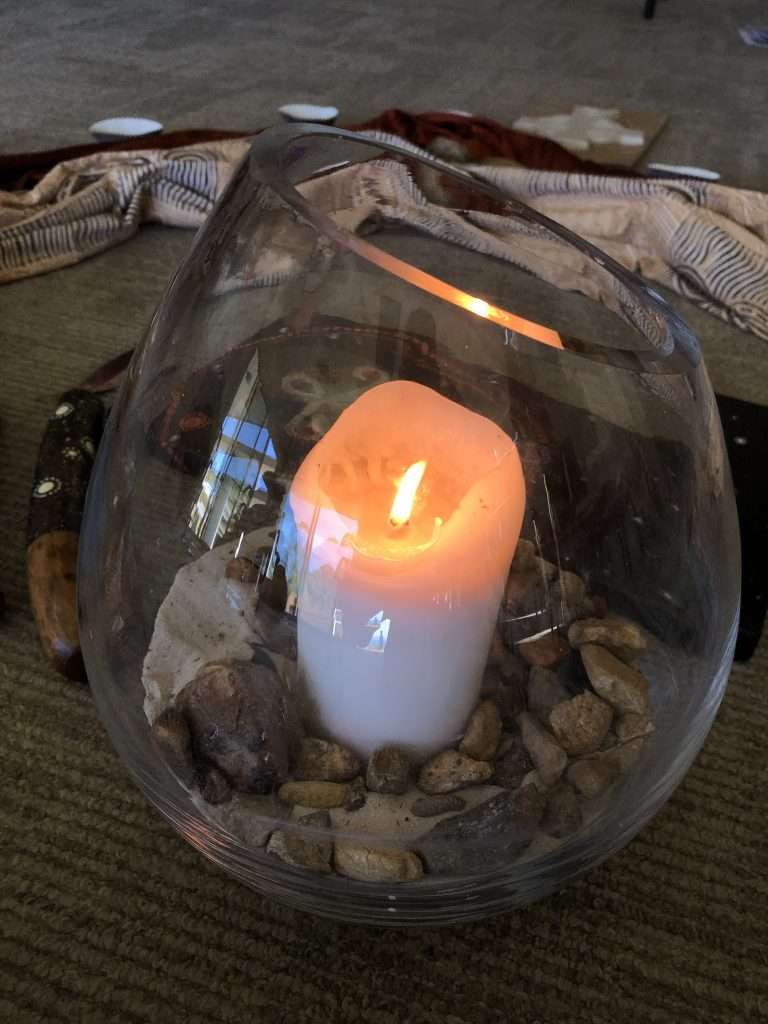 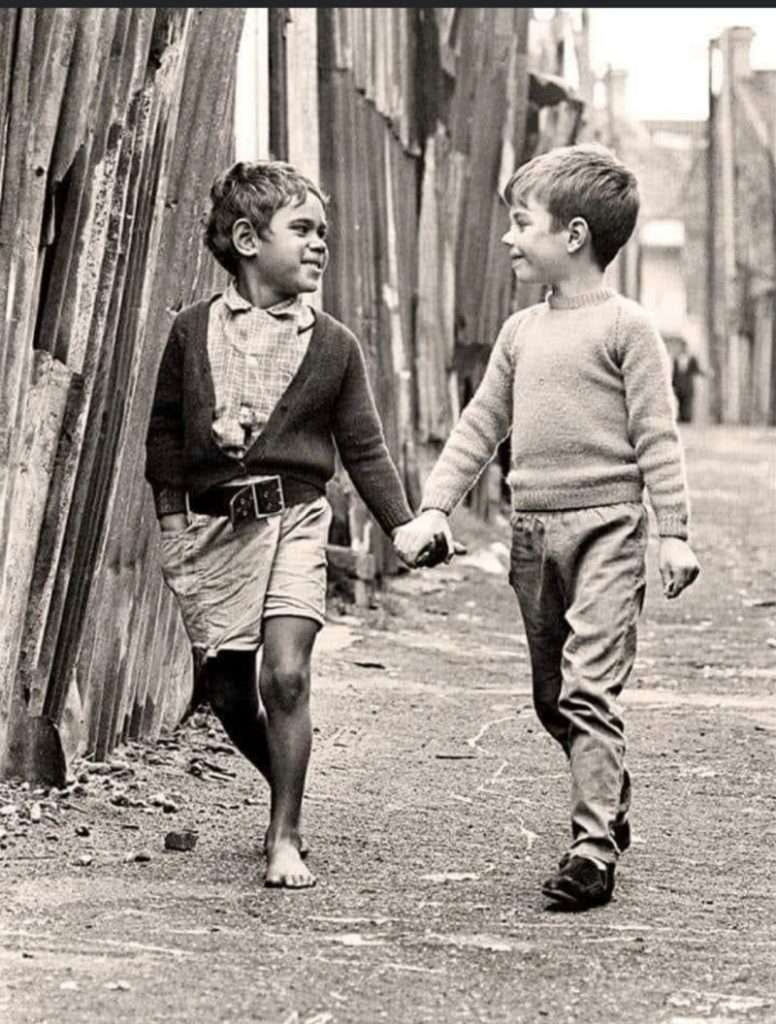 Tags:mana; courage in the face of evil;