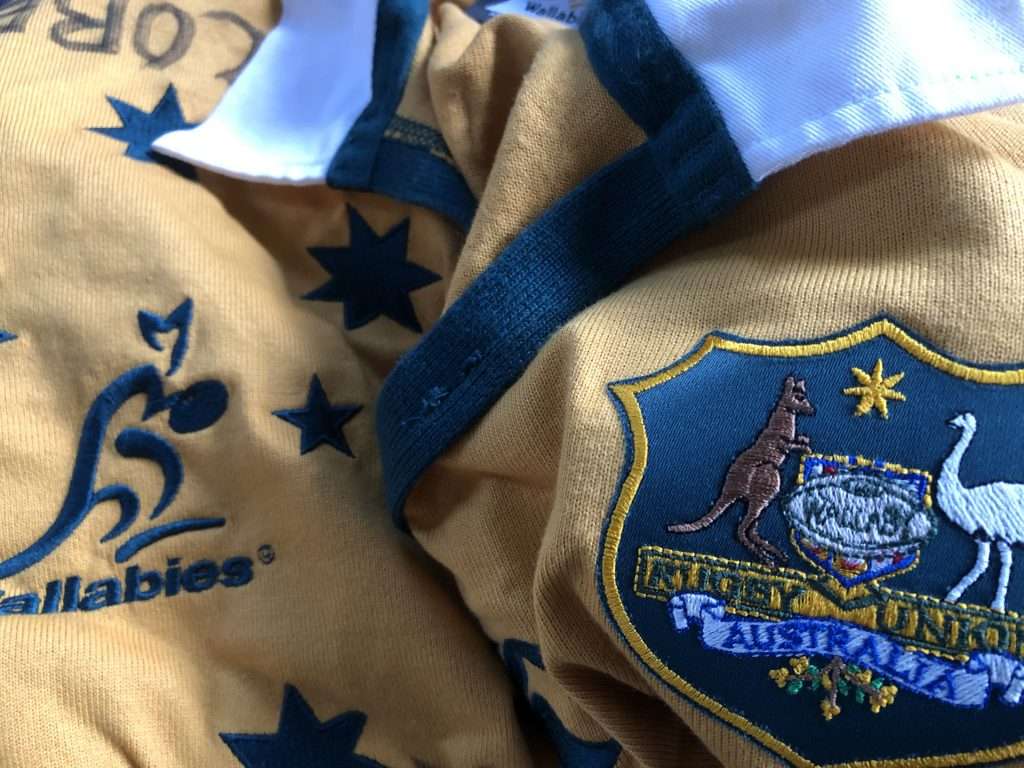 It was Winter. I was out on Eddie’s Van: the hospitality van that was conducted out of the boys’ school I was working in. The van was never about ‘fixing’ or ‘saving’ the homeless of the inner city. We were there to build community, to share story, to have a laugh and sometimes share tears. We were there with our friends who called the streets home. It was a reciprocal relationship: we received as much (if not more) than we gave – we knew that.

It was Winter and by Australian standards it was a cold night. There were about 30 homeless men and women crowded around the van enjoying a yarn, our welcome and a cup of soup, tea or pretty ordinary coffee. We had some biscuits too and beside the van was our often visited ‘clothing bin’ where donated clothing was sifted through by our friends and made good use of. We always took out three or four blankets and they were kept back and given away later in the night to people we ascertained had a higher need for a warm blanket against the chill of the night.

It was Winter and one of the team, a young old boy called Julian was engaging in conversation, making coffees and making welcome all and sundry. He was dressed in quite an expensive Australian Rugby jersey – he loved his Rugby and at school had been a great player.

I called “last drinks” and we began to pack up and head home. It had been a good night: a warm, caring family like atmosphere.

As I prepared to jump into the van a young Aboriginal man approached me and asked me whether I had any blankets left. Sadly I informed him that they had all been given out. “No worries” he said, “thanks for coming out!”

Without hesitation, Julian called out to him, he knew his name. “Ernie, have this!” And proceeded to take off his Wallaby jersey and give it to Ernie. As Ernie shuffled off, resplendent like a Michael Lynagh, I turned to Julian, “Julian, are you crazy – that is an expensive jersey and Ernie will probably lose it!”

2 thoughts on “Just a jersey”