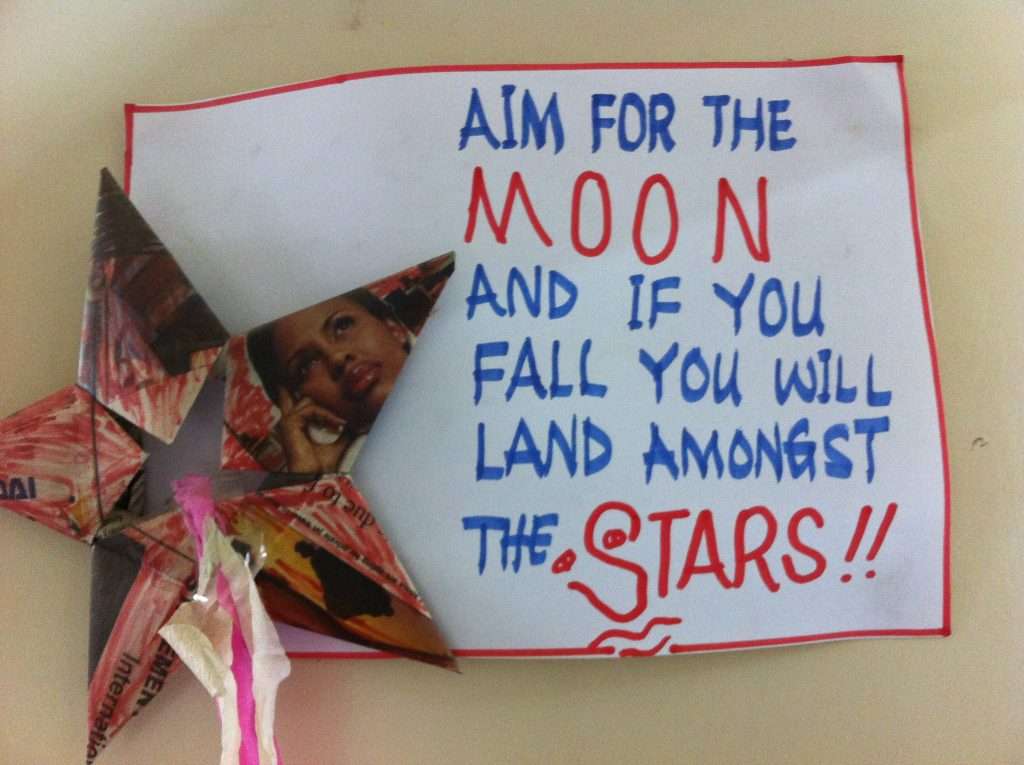 One of my good friends is Principal of a large school. He affectionately calls me Br Lamington – at least I think it is affectionally. Perhaps he remembers me with hair on my now baldly head and perhaps I had bad dandruff. Perhaps my dulcet tones resemble the English Lord Lamington. Perhaps my ever widening girth is from eating too many lamingtons or perhaps in a former life I worked for Edmund Rice Head Office and my friend disrespectfully would suggest that all we did was sit around eating lamingtons while he and others did the real work. Whatever! My friend this weekend texted me to suggest that my father – Frank – would be very proud of me.

My dad was an extraordinary man. Born in Napier New Zealand, dad like his wonderful father Charles, became a journalist. He worked on the Hawkes Bay Tribune with his father and in 1937 set out on a world adventure to learn the trades of printing, typesetting and journalism from best practice wherever it could be found. In 1937 and 1938 that took dad to Sydney (where he feel hopelessly in love with one Zena Faust), to Melbourne, to Johannesburg and finally to Munich.

He had a harrowing time during the second world war. Because of his stutter he was unable to join the armed forces so was firstly in the Merchant Navy out of Liverpool and then in a printing office in war ravaged London. This all took a tool on dad’s health especially his nerves. After the war he travelled to Toronto to study journalism under the famous Marshall McLuhan (the Medium is the Message and responsible for coining the phrase the Global Village). Seeking to do a Ph D in Journalism dad, now with Zena by his side (married in Toronto) studied at the University of Missouri. Sadly it was all too much on dad’s fragile mental health and over many years he suffered several breakdowns.

The man I knew as a little boy taught me so much – more by deed than by word. Forever a humble man it was never about dad. He would regularly work for the St Vincent de Paul Society, welcoming the stranger, the tramp and the down and out looking for a listening ear and a meal voucher: Frank Price provided both. Because of his stutter dad could not read at mass therefore he took up the collection and the offertory procession. He worked for the Crippled Children’s Society (as it was named in those days) and had a ministry of mailing spiritual books to all and sundry. Generous to a fault and loyal dad befriended those whom others saw as ordinary – but dad never wore those glasses – all were special in dad’s eyes. Besotted with Zena (my wonderful mother) he never raised his voice or hand to her and despite our family never having much in the way of money – Zena and Frank ensured we had that which is really important: love, belonging, acceptance and place to call ‘home’.

Dad never gave up on his dream to be a writer and to influence others for good through his writing. Oakland (California), Townsville, Pittsworth and Townsville again – dad sought to make his dream a reality. Sadly each time his fragile mental health got the better of him – but he never gave up.

For many years Damien regretted my adolescence whereby I was ashamed of dad: for he was not a manly man like so many other men. He did not take us to the footy or teach us to swim or knock back endless beers with the lads on a Friday night at the pub. Teenager Damien did not understand this at the time: often we can only truly see when looking back through the lens of life, the lens of perspective and the lens of what is born from within us.

And what has been born from within Damien and his two brothers is a love of reading, a love of writing, and an ability to truly be with the ordinary people of our day and enjoy being in that space. Despite my many faults when I was able to sit by the edge of King George Square with the homeless and be totally at home there – I was mirroring and honouring the gift of my father. Both my older brothers are great readers, great writers and great story tellers – gifted by our parents with same. All of us are gifted with the ability to see the worth of the ordinary in both people and events – gifted by our parents with same.

What we do not transform we will project – and so our parents, because they too are not perfect have at times projected on to us some of their brokenness – and now, we in our turn will do the same. So I have some of dad’s brokenness along side his gifts to me: that is life.

What did your father gift you? What are you grateful for on this father’s day? How will your children respond when, some day distant, a loved one turns to them and asks, “Tell me about your father (your mother)?”

Well, I can truly answer:

“He taught me love and fidelity, honesty, humility and integrity and most of all the worth of both vulnerability and the ordinary!” A great teacher my dad!