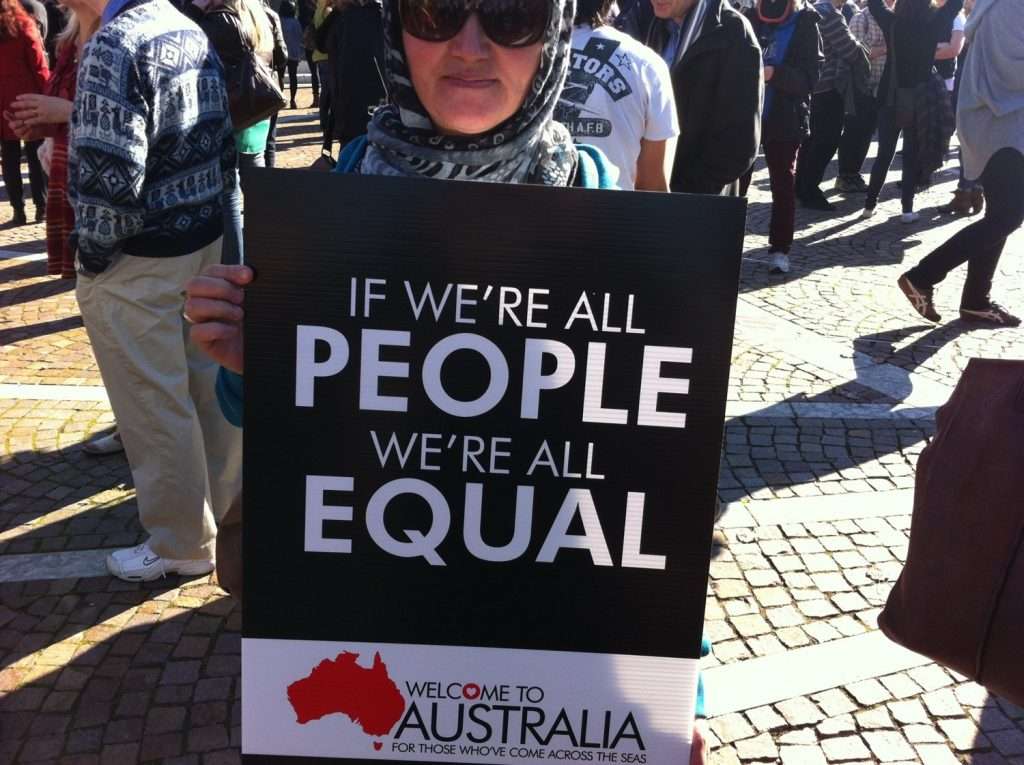 I recently spent eight hours in the Emergency department of a large hospital. One of the Brothers got some sap in his eye while gardening. When eye wash failed to have much impact off to Prince Charles Emergency we went. Little was I to know that we chose the very night when calls to 000 broke the all time record.

It took five hours before the Brother was seen and nine hours before I got home . While his eyes were stinging he was triaged as not being as medically urgent as others. The little community that I got to witness over that nine hours was quite extraordinary: the young, the elderly, a young man with a bad gash over his eye, a gentleman presenting with a self diagnosis of kidney stones, a young girl with a bad reaction to vaping – we had everything.

There was a young man with his gentle caring father. The young man was obviously quite anxious with some kind of presenting mental health issue. His father had ‘been there done that’ written all over his patient face along side, “there is no stopwatch with love!” There was an obviously homeless man who was convinced that he had got part of a fish barb into his thumb while creek fishing, a football player with a sprained ankle, a muscle bound young man with some sort of nervous disposition and needing reassurance and then representatives from the rest of humanity that find themselves in a public hospital at the end of a long day.

The staff were extraordinary. Patient – endlessly patient, caring, professional, with a sense of humour and lots of listening. There was respect in abundance. And I have to say, the motley crew waiting to be seen were patient and respect filled too. I lost count of the number of times I saw and heard a tired mother or father go to the window and say, “I know just how stretched you all are but I was wondering is my daughter any closer to the top of the queue?” And always, the response was calm, sincere, professional and caring. Eventually we got seen. After five hours the Brother I was accompanying was seen and yes, after nine hours – at 2.30 am I flopped into my own bed.

Sometime around mid-night an exhausted young English doctor was thoroughly attending to my friend’s eyes and that same doctor at about 1.40 am began writing a referral letter for an eye emergency clinic for later that day. Professional, caring and respect filled!

So often we see the worst of humanity. Too often we can focus on war and rape, pillage and greed and in frustration we channel surf the TV to avoid mug slinging politicians. But that night and early morning I saw some of the best in humanity. Sure, the homeless man didn’t have a fish barb implanted in his thumb: the staff knew that hours before with no increase in temperature but he was still attended to, listened to and respectfully engaged for he, like all of us, just needed to be important to someone for some time – and he was! There was no kidney stone but at about 1 am I overheard the same man deep in conversation with a young apprentice whose new tattoo was paining him – with advice about tattoos and kidney stones generously shared.

I think I celebrated Holy Thursday twice this week! This Easter and always may you know in the most intimate of ways the joy, the peace, the love and the hope that the God beyond all names brings to those who choose a basin and towel. 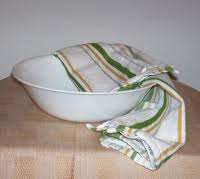 3 thoughts on “Basin and Towel”